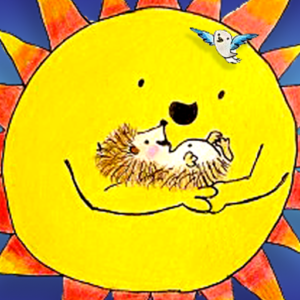 AppsLikeThese.com review of Hedgehog Balloon Race My friend Nicola Isgrow draws these really cute hedgehogs and posts them on social media for her friends to 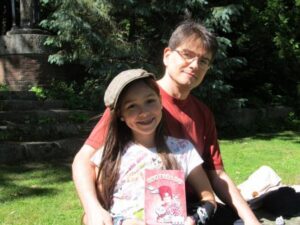 Kay Stephens was kind enough to photograph and interview Malaya and I now that we’re conducting book readings of Snotgrass. Check out the Pen Bay

It’s time to get Wiggly… in space!!! Blast off with Wiggly Loaf on an outer space adventure. Meet 3ROTH3R the ship’s computer who will guide 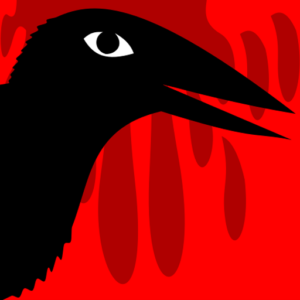 A Murder Of Crows

Hello good agent, Boss Crow here. This is my very first Shoot ‘Em Up style game. Instead of being fast and furious, this game is